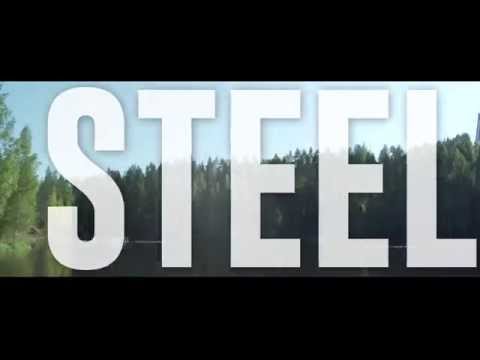 After a tough day on and off ice training the Steelers fitness coach Danny Mawer and Physio Paul Teather took the team to the lake for a relax and some recovery in the ice cold water close to the team hotel.

What followed was a great team building, fun couple of hours as first the team went for a swim before finding a ski jump – boys will play and our boys did just that.

(Zach Fitzgerald and Levi Nelson from the Ski jump)

Upon returning the team decided to re-make the former ITV show “Baywatch” with The British Bulldog Jason Hewitt playing the role of David Hasselhoff as he saves the life of young back up goalie Brad Day.

(Hewey ready to Save)

(I got you Brad say’s the Bulldog)

Steelers TV Dave Burnham was on hand to film it all and you will be able to see it all very soon – so keep checking the web site.

(Dowdy and Roddy in action)

0
Previous : Steeler Dan 3rd in Mascot Race
Next : There is NO Missing the Steelers